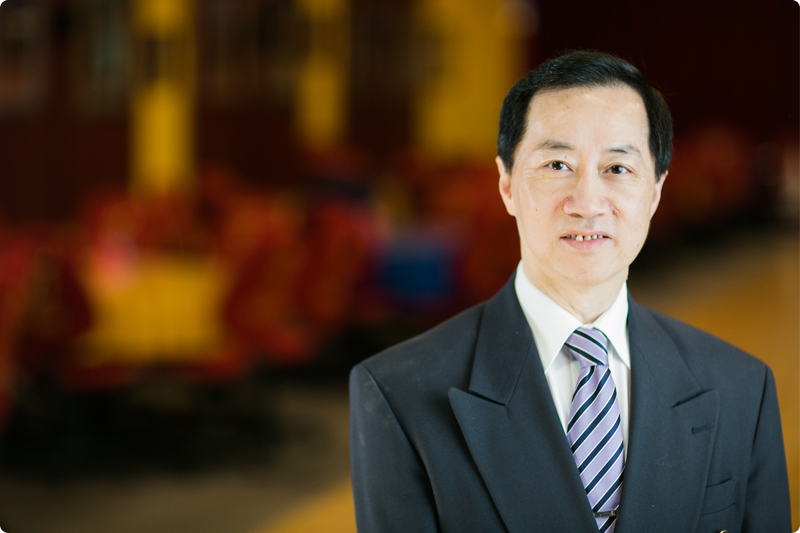 The story of Andy & Wendy began in 1976 when they first met at The UBC Dance Club. Together they studied and trained as ballroom dance competitors with some of the best coaches in North American and around the world. Their achievements include an unprecedented 13 year reign as BC amateur champions in both the Standard and Latin divisions and finalists at the 1993 Canadian Championships. During these years, Andy studied pharmacy at UBC and graduated in 1981. He started work as a pharmacist at Macdonald’s Prescription on Broadway and eventually joined the London Drugs Corporation in 1985. Wendy was a renowned costume designer and dressmaker in the dance community. In 1993, they both gave up their careers in pursuit of a dream.

Throughout their amateur careers, Andy and Wendy were tireless volunteers and pioneers in the promotion of ballroom dancing in Vancouver. They served continually as executive members of the B.C. Amateur Dancers Association (now Dancesport BC) and were part of the original committee that started the SnowBall Classic event in Vancouver. This period served them well in preparing them for their ultimate goal, the realization of their dream of opening the grandest dance studio in Canada. Andy and Wendy retired from amateur competitions on April 10, 1993 and devoted themselves full time to training as professional instructors and building their dream studio. Exactly one year later on April 10, 1994, The Grand Ballroom opened in Richmond.

In the 2 decades since, The Grand Ballroom became the leading dance school in Greater Vancouver with more than 18,000 students having passed through their doors. The Wongs instructional videos have garnered over 12 million views on YouTube and sold over 48,000 DVDs and downloads all over the world. Besides being first class instructors, Andy & Wendy were renowned event organizers and hosted 33 major International Dancesport Competitions right at The Grand Ballroom. After reaching their goal of operating their studio for 20 years, Andy & Wendy retired and closed The Grand Ballroom on Dec.7, 2013.

Andy & Wendy’s personal achievements and continual success have garnered them the highest respect and admiration from their colleagues not just in the local dance community, but across Canada and the United States. They have done something that no professional has done before and very likely will never be duplicated. But the qualities that really set them apart are not their skills as entrepreneurs, but their genuine devotion to their students, kindness and generosity, attention to details, and their passion for teaching. It is not a coincidence that their group classes were always the largest and their students stayed loyal to them for many many years. The way they teach is like watching a conductor conduct a symphony orchestra. Many have tried, but nobody does it better than Andy & Wendy.

Phone: 778.870.2699
Fax
Email: This email address is being protected from spambots. You need JavaScript enabled to view it. 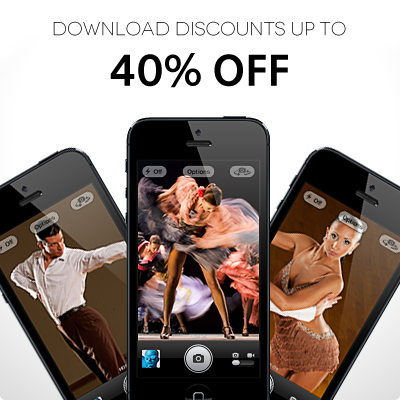